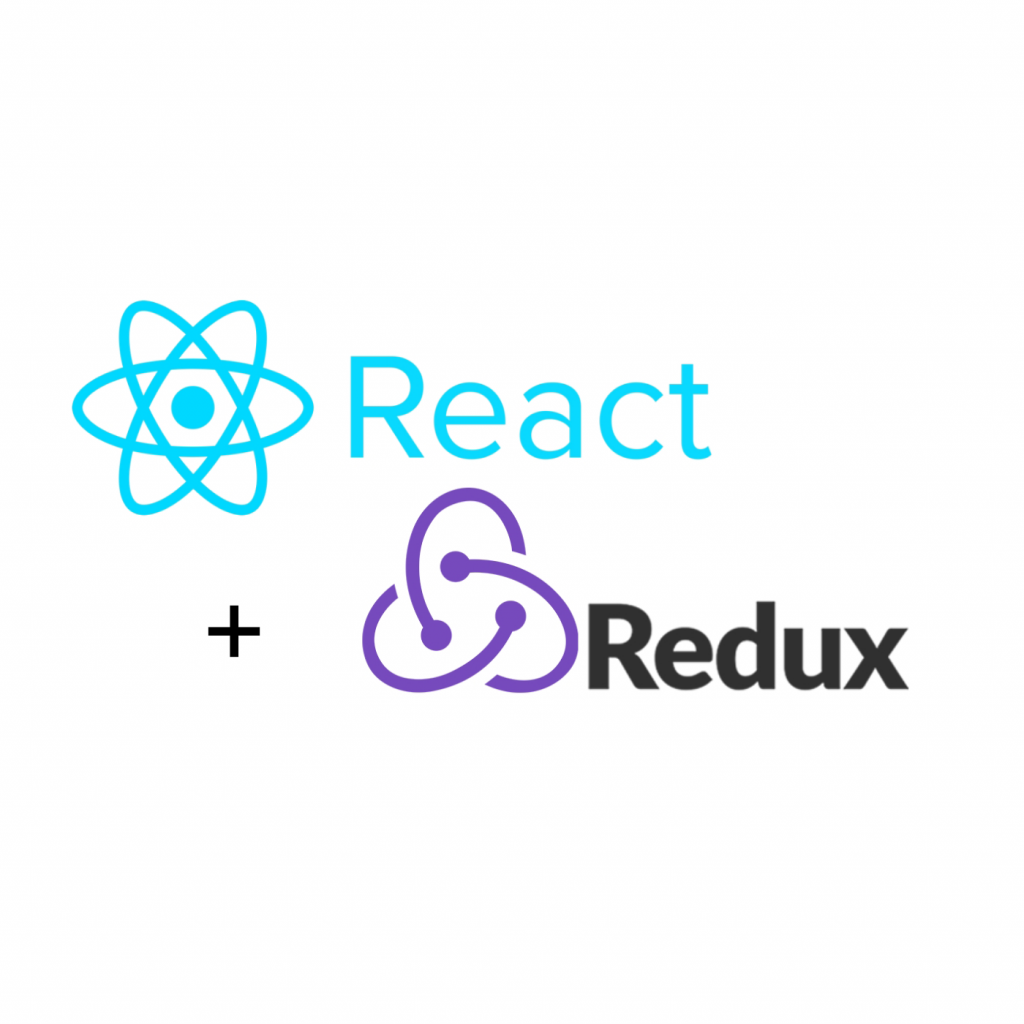 The Ultimate Guide to Use React with Redux

React is a JavaScript library developed by Facebook that can be used for building user interfaces. React can be used to build complex and responsive UIs, but it also has a lot of benefits for developing web applications.

On the other hand, Redux is a JavaScript framework created by Dan Abramov in the year 2015 that helps developers manage the asynchronous behavior of their applications.

In this article, we will learn what are and how to use React with Redux and what are the benefits of using them.

1. What is React and React Native?

React is a JavaScript library that focuses on building UIs. It is used for client-side rendering and has a component-based architecture. React Native, on the other hand, is a framework for building native cross-platform mobile apps with React.

There are many advantages to using React over other frameworks like Angular or Vue. The most important one being that it has a great support community that can help developers out with answers to their questions or issues they might be facing. React also has “virtual DOM” which allows the library to provide better and faster performance than other libraries.

React is lightweight and doesn’t make any assumptions about the rest of your technology stack. You can use it to build interactive UIs and develop websites, mobile apps, or desktop apps with a single code base.

React is only concerned with the view layer of the application and abstracts away all lower-level concerns such as data fetching, routing, and state management. This is also why the design pattern in React is so important and why using react with redux can lead to a cleaner code.

2. Why React is Better than Other Frameworks

React is better than other frameworks because it is easy to learn. It has a unidirectional data flow that helps in organizing the code and keeping it readable. It also renders incrementally, which is good for performance. The most important reason for React’s popularity is that it is backed by Facebook.

React has been gaining popularity steadily since its introduction in 2013 due to its simplicity and ease of use. It was developed to solve problems like lack of support for mobile, dynamic content, and server-side rendering

React “learns” from what the user does and will remember actions that have been taken in the past, which allows developers to expand on what has been already done without having to redo tasks or write additional code.

3. How can I get started with React.js?

React.js is a javascript library that can be used for front-end development.

React provides an alternative to the MVC pattern, instead of handling the view as one component of the application. The components are then connected by lightweight data-binding to form a single, coherent app: for this reason, React is the most used Javascript library for building single-page applications in 2021.

To get started with React, you first need to know HTML and CSS, which are the languages it is built on top of.
It is also essential to learn about JavaScript and ES6 syntaxes if you want to use React in production.

4. What is Redux and the state management library?

Redux is a popular state management library for JavaScript applications. It is used to implement the Flux pattern that was created by Facebook.
Redux gives developers with React-like libraries the structure they need for managing data and maintaining the application state. This allows developers to write code that is easier to test, debug, and reuse in different contexts.
Redux is a library that helps the developers maintaining the state and handling the changes efficiently.
It contains three main principles:

Redux is a JavaScript library originally designed to manage data in single-page applications. The library has gained immense popularity as it helps developers manage the complexity of the frontend development process.

Redux allows programmers to avoid common problems such as shared mutable states and messy code. It also simplifies the debugging process, making it easier for developers to understand what is going on in an application by tracking all changes made to a system’s data.
The wrong usage of Redux could bring to have a pretty unstructured application.
Some other alternatives to Redux are: MobX, Apollo.js, Recoil or the usage of native custom hooks with contexts.

6. What are the benefits of using React with Redux?

Redux is a predictable state container for JavaScript apps. It helps developers to write code that is more understandable, maintainable, and testable.

Redux is often described as the “state container” for React apps. React itself is just a library to build user interfaces but Redux can be used with any other view layer like Angular or Vue.js.

The benefits of Redux are:

As you can see there are a lot of benefits to using react with redux.

7. Creating Containers for Your Components with Redux

Redux is easy to learn, very powerful and can be used with any view library. It has become the de facto standard for building React applications.

The components of Redux are Actions, Reducers, and Containers. The actions are handled by reducers – they represent what should happen in response to an event being dispatched from an action creator (e.g., button click). The reducers then modify the state of the store accordingly, which triggers a re-rendering in all connected components. Containers provide access to various parts of the store’s state as well as functions that control how it changes over time.

Redux is an established library of components that are utilized by React when it comes to handling the state.

The redux store is the data store that stores all the information regarding the application. Actions are dispatched to change the state, and Reducers are used to make changes in response to actions.

The function of reducers is to take a group of objects and combine them into a single object that is returned to the calling application. Actions are used for making changes to the application without modifying any properties or other aspects of the application. This is very important to understand when programming react with redux.

10. Setting up Reducers in the App’s Storefront to Update Components’ States

The reducer is a way to update the components’ state. This is an important part of the Redux architecture, which uses it to update the application’s state.
The reducer is the name for a function that allows developers to update the state of a variety of components in an ordered, predictable way. The reducer is considered an integral part of any Redux-driven application because it allows the state that has been updated to be updated back to all of the connected components. It should be noted that reducers can be used outside of Redux as well and are not limited to being just a Redux feature.

This article has been written to give you an overview of the benefits of using React with Redux.
Feel free to ask any questions in the comments and, if you want to learn more, read also How to Create a Successful Software Quality Assurance Plan for Your Business.